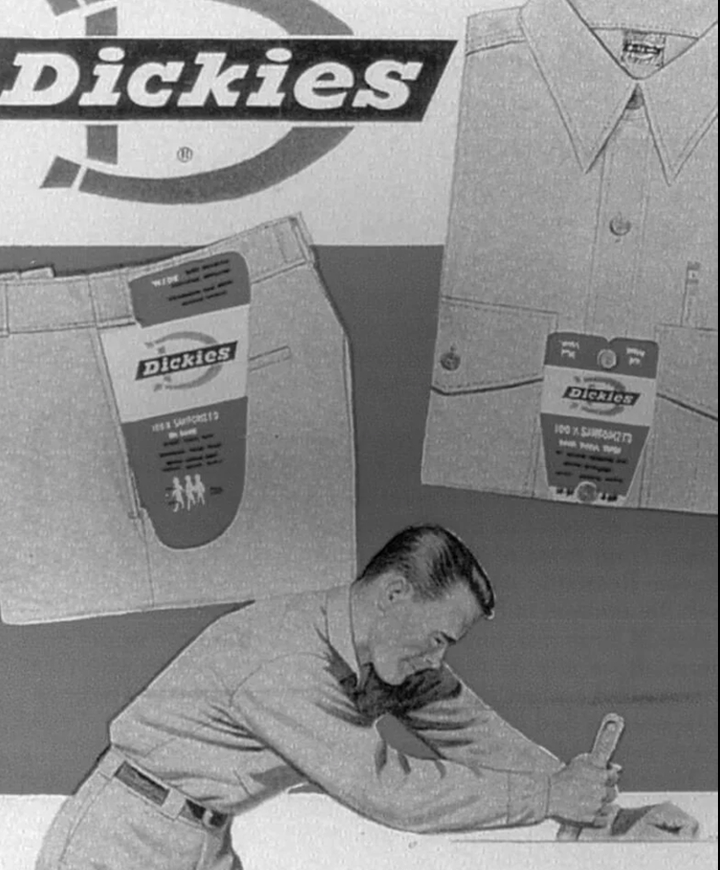 Established in 1922 in Fort Worth, Texas, a city and state known for its grit, Dickies® has always been known for its no-nonsense approach to functional workwear. The story of the legendary brand begins in 1918, when founding business partners C.N. Williamson and E.E. “Colonel” Dickie began a vehicle and harness business, creating rough and tumble equipment for horses. By 1922, the two shifted from outfitting workhorses to outfitting workers. They began making tough denim bib overalls for ranchers, farmhands and other workers around the Southwest.

Through the 1930s, Dickies rode out the Great Depression, expanding its workwear business while offering all-you-can-eat meals to its workers on the production line free of charge. During WWII, the brand was sequestered by the U.S. government, and halted its consumer business to produce nine million heavy duty twill uniforms for the war effort. By the 1950s, Texas oilmen had introduced Dickies to the oil fields of the Middle East, solidifying the brand as a trusted name in international workwear. As the Dickies name spread around the world, it became synonymous with the type of rugged Texas lifestyle from which it was born..

In 1967, Dickies’ signature 874® twill work pant was created. Made with a well-honed blend of 65% poly and 35% cotton, they were considered practically indestructible, quickly becoming a best seller that is still Dickies’ most popular work pant to date. 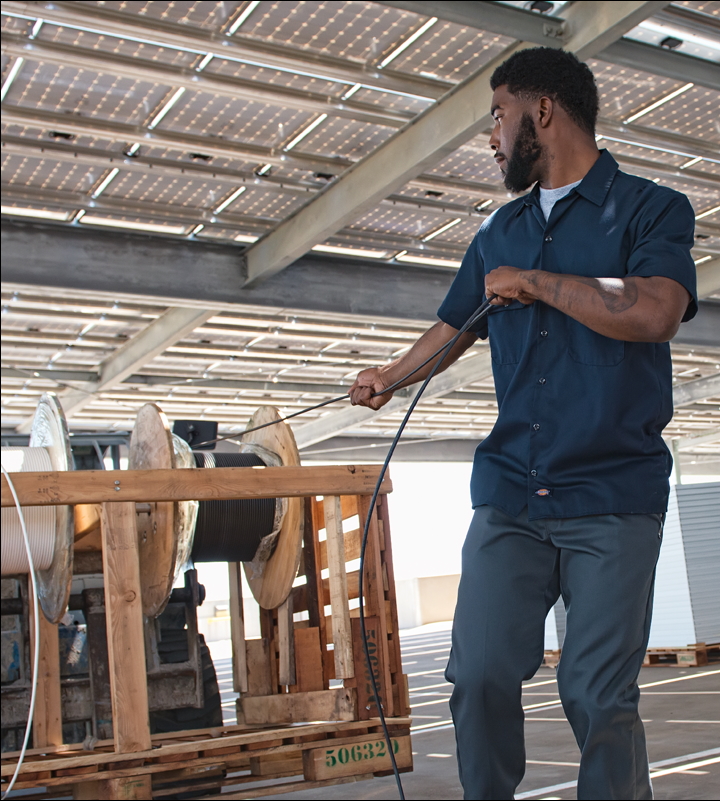 By the late 1980s, the longevity of Dickies’ workwear pants made their way into the style lexicon of a newly flourishing cultural circle: streetwear. Fueled by the rise of hip-hop and the styles of Southern California, Dickies trousers became a staple of the west coast uniform amongst trendsetters. The 1990s proved to be another watershed decade in the history of Dickies’ cultural influence. With the advent of new types of wheels and board designs, the sport of skateboarding, once focused primarily on ramp and aerial tricks, shifted its focus to street-style skating. Dickies had both the credibility and the reputation for toughness that lent itself perfectly to the sport. Skaters were no longer relegated to skateparks and empty swimming pools. The world became their playground, and Dickies became their pant of choice.

To this day, Dickies continues its long legacy of designing quality workwear at a price anyone can afford. What began as a humble denim bib overall company has grown into a worldwide force, weaving together cultural movements with a rigorous commitment to straightforward style and long-lasting ingenuity. That commitment not only serves consumers, but it is worn on the backs of workers across multiple industries and countries. Utilizing its vast distributor network in the United States, Canada and Mexico, Dickies can provide quality workwear for businesses in automotive, transportation, manufacturing, and many more industries. In 2022, Dickies will celebrate a century of crafting innovative workwear known for its performance, durability and comfort. 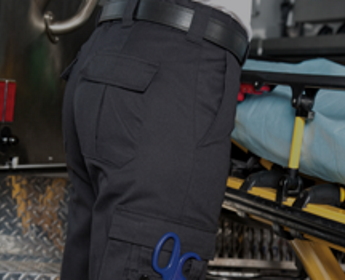 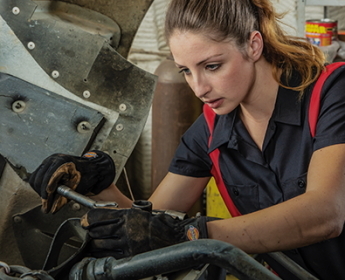 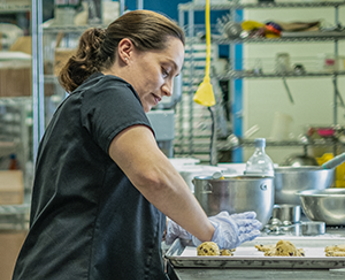 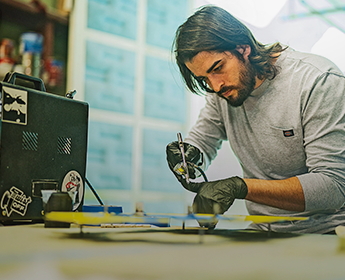 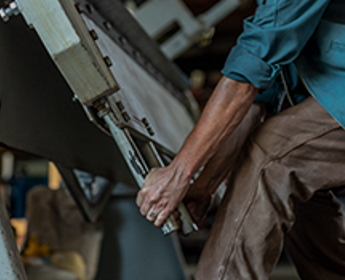 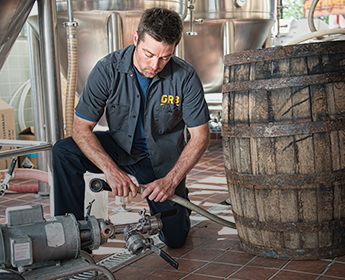 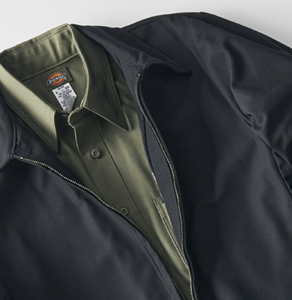